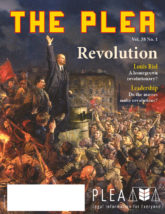 Canada has never experienced an all-out revolution. However, at least twice in our history we have been on the brink of revolution.

Canada’s best-known resistance movements are the 1869 Red River Resistance and the 1885 North West Resistance. Both movements were put down before all-out revolutions took root.

The Red River Resistance was a reaction to the Canadian government’s take-over of Rupert’s Land from the Hudson’s Bay Company. The Métis and their allies had settlements in the area, but the government proceeded as if the land was empty. The government surveyed the land for redistribution, leading residents to fear that their land would be taken away. Unable to secure title to their land, resistors under the leadership of Louis Riel seized Fort Garry and declared a provisional government. The provisional government was able to secure land and cultural rights in the Manitoba Act, the law that created the province of Manitoba.

Unfortunately, Canada failed to keep many of its promises. Rights written into the Manitoba Act were not fully respected, residents lost land that they had rightfully settled, and Riel was not given amnesty. As a result, many Métis simply moved further west and Riel went into exile.

Riel spent his years in exile planning a takeover of the North West. He even went so far as to ask American politicians for help. His end-goal was a new province or country that was religious in nature and loyal to the British Crown.

As Canada expanded further westward, it continued to trample the rights of Indigenous, white, and Métis people living in the North West. The people in and around St. Laurent (near Duck Lake) were particularly neglected and mistreated by the Canadian government. So they invited Riel to lead a new resistance movement. Riel first attempted political negotiations, but the Canadian government continued with its obstinance. Riel determined that the only path forward was to set up another provisional government. A Revolutionary Bill of Rights was written, and armed forces under the military leadership of Gabriel Dumont seized the church in Batoche. The goal was to take the whole Saskatchewan River Valley and force the Canadian government to negotiate in good faith.

Dumont’s strong military leadership sometimes conflicted with Riel’s insistence that the fight be as bloodless as possible. As well, despite support from leaders such as Mistahimaskwa (Big Bear)—the Cree chief who like Riel preferred restraint over violence—the Métis were largely left to fight military battles on their own. Many Indigenous people, and almost all settlers, and even some Métis did not support the provisional government. Ultimately, the resistance was outnumbered and out-firepowered by the Canadian soldiers.

Riel surrendered on May 15th, 1885. In a trial that is still a source of controversy, Riel was found guilty of treason. He was executed on November 16th, 1885. 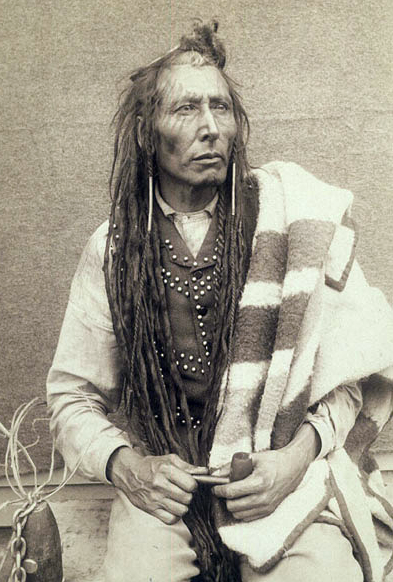 Pitikwahanapiwiyin (Poundmaker). “The Peacemaker” Cree chief resisted taking up arms during the North West Resistance despite attacks by Canadian soldiers. 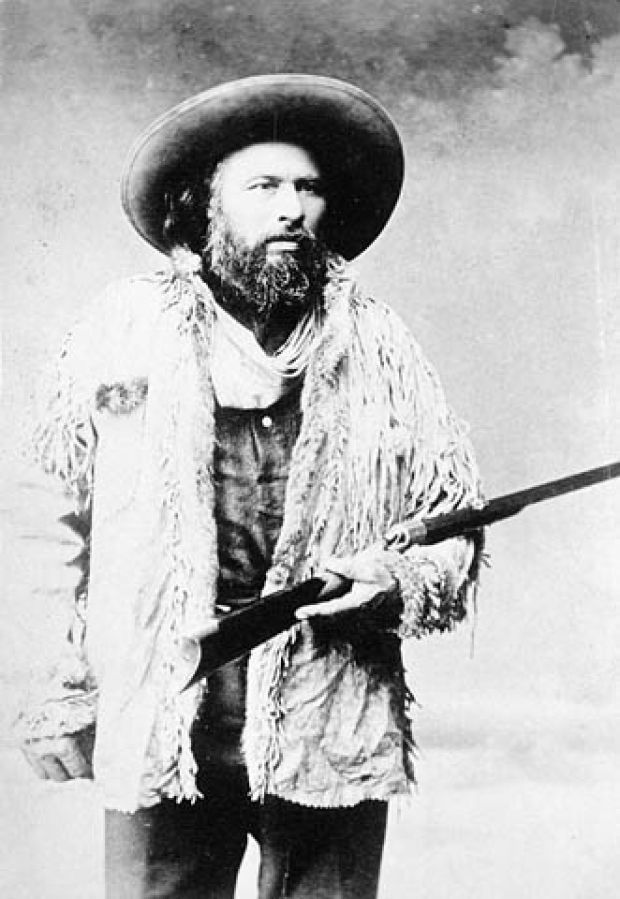 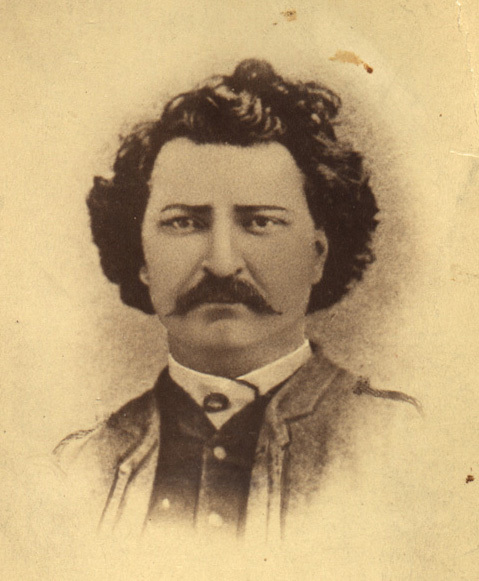 The North West Provisional Government’s Revolutionary Bill of Rights was likely written by William Jackson. He was a labour activist and Riel’s secretary.