The PLEA: Democracy and the Rule of Law

Back to Newsletter Archive
Published May 2022 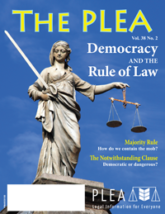 The PLEA: Democracy and the Rule of Law

Democracy isn’t doing so well. The Economist Intelligence Unit reported in 2018 that the democratic health of 89 countries is in decline. From Poland to Venezuela to the United States, elements important to democracy—fair electoral processes, freedom of the press, and the rule of law—are under threat.

Ideal for most any reader, Democracy and the Rule of Law is specifically designed to fulfill several requirements across Saskatchewan’s social science curricula. It will also be of particular interest to people curious about how the rule of law supports democracy, and how democracy supports the rule of law. 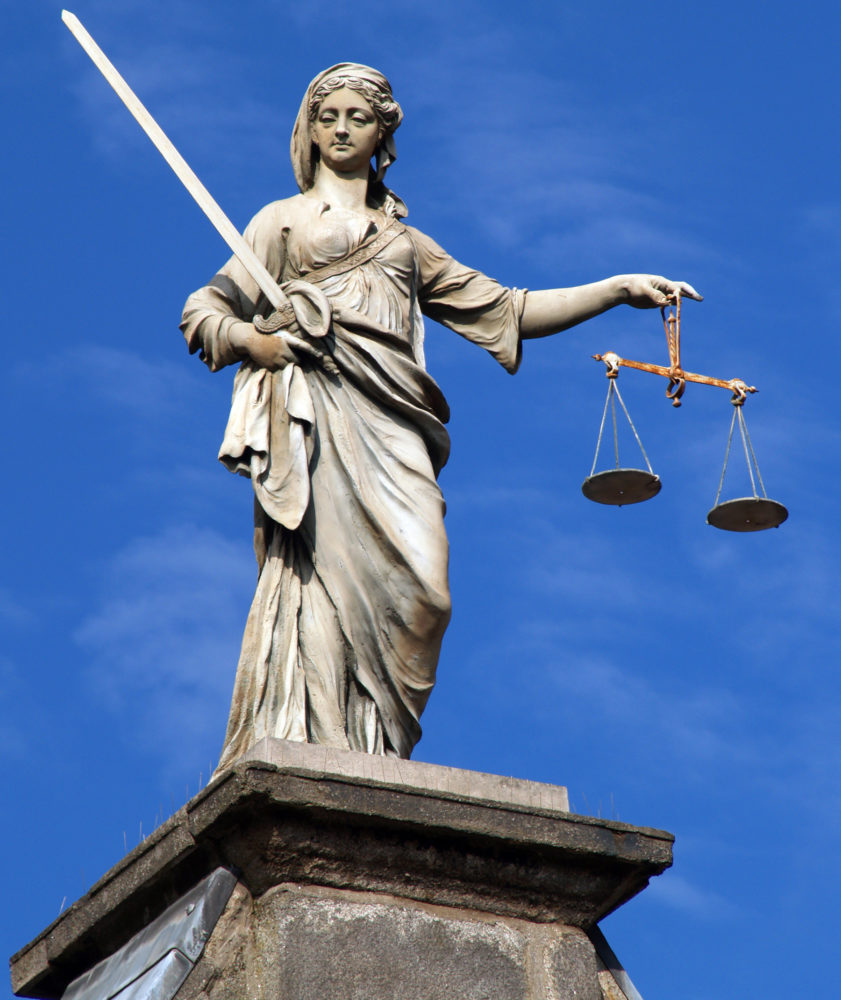 Statue of Lady Justice at Dublin Castle, erected by the British in 1751. Unlike many Lady Justice statues, Dublin’s is not blindfolded and faces the castle instead of the citizens. Until a recent restoration, rain water would often tilt her scales towards the revenue office.