The PLEA: Camus and The Plague

Back to Newsletter Archive
Published May 2022 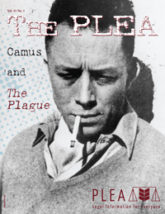 The PLEA: Camus and The Plague

What was The Plague?

During and just after World War II, Albert Camus wrote The Plague. The Plague tells a tale of a contagion descending upon the Algerian city of Oran. Camus, then a rising star in French artistic and intellectual circles, used the book to explore the role of the state and the role of the citizen in a public health crisis. It weaves through such topics as the functions of elected authorities and public officials, the impacts of restricted movement, the scourge of profiteering, the shame of prison conditions, the need for personal responsibility, and the vitality of collective solidarity.

The Plague was an immediate hit in France. This success was not due to a sudden French interest in bacterial disease. Rather, its success was driven in part by a French desire for novels that mythologised France’s tumultuous experience in World War II. Oran’s battle against plague, after all, is not only a battle against disease. It is an allegory—a story with a second meaning—for how civilians battled against fascist and authoritarian government in France.

When Hitler’s armies marched into France in 1940, the French Republic collapsed. France then came under rule of German Nazis and a collaborationist French government called the Vichy regime.

In response to this most undesirable rule, a movement called the French Resistance formed in the shadows. Resisters came from all ages, social classes, backgrounds, and beliefs. They shared a common goal: resisting the injustices of Naziism and France’s new authoritarian government.

Historians estimate anywhere from 2% to 20% of the population took part in resistance. Some were resisters with a lowercase r, who performed isolated acts of defiance. They engaged in small acts ranging from raising French tricolour flags to helping people hide from police. Others were Resisters with a capital R, who formed small underground cells of organised fighting groups. They sabotaged the enemy, published newspapers, and helped the Allied armies.

Albert Camus was amongst the Resisters, which positioned him well to create a book about the Nazi occupation of France and how the French both collaborated with it and resisted it. Even the book’s title drops a hint about its allegorical connection. The French title of The Plague is La Peste, and the French called their Nazi occupiers la peste brune (the brown pest), in reference to the Nazi’s brown uniforms.

Good literature explores topics of timeless importance. The Plague illustrates this well. Not only has the world been locked in a battle with COVID-19, but we also have seen a rise in authoritarian forces: in 2020, The Economist Intelligence Unit reported another year of global decline for democracy. To be sure, we have not returned to the depths of World War II fascism. But powerful forces are pushing against liberal democracy and its embrace of minority rights and the rule of law. These facts make Camus’ book once again relevant on two fronts: it can help us make sense of our battle with COVID-19 just as much as it can help us make sense of the dangers posed by newly-empowered authoritarians. With these understandings, PLEA has created an all-new, full-length teacher’s guide: Albert Camus’ The Plague: The Learning Resource. This issue of The PLEA will introduce you to some of the many ideas explored in our new resource.

In The Plague, Camus writes “the only means of fighting a plague is—common decency.” Discuss this statement. 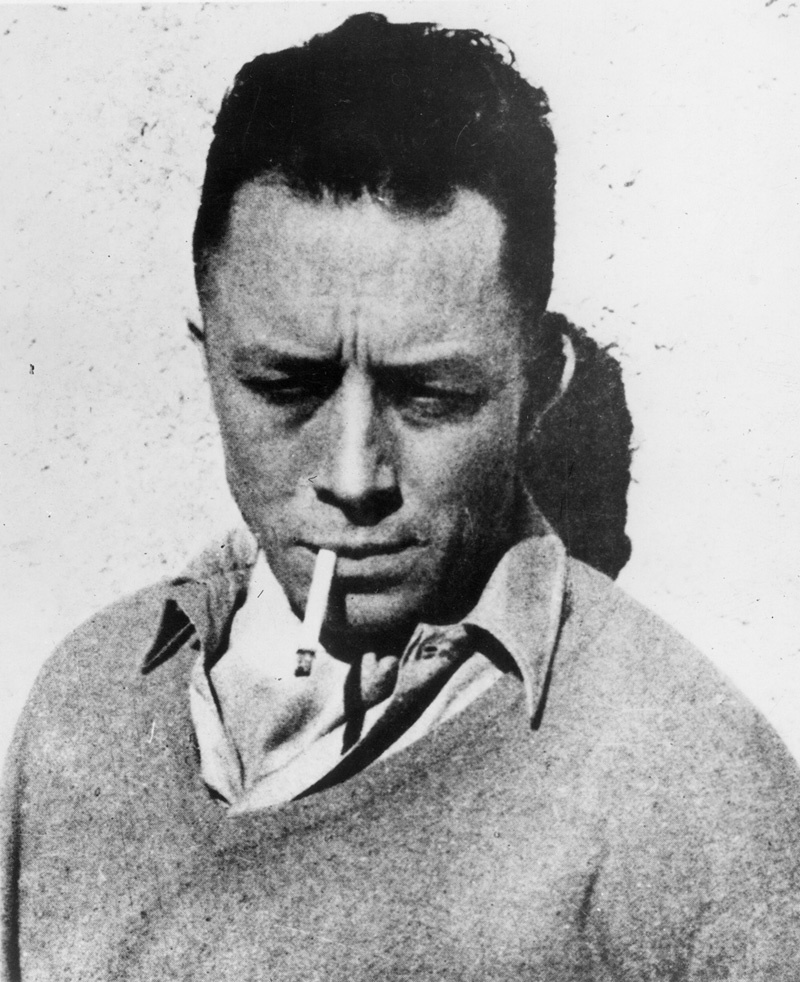