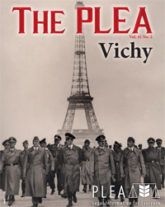 One of World War II’s most perplexing developments was the creation of Vichy France. On May 9th, 1940, Nazi Germany marched into the Netherlands and Belgium, en route to France. By June 14th, Hitler’s armies were in Paris. On June 22nd, French leaders accepted defeat and signed an armistice agreement with Germany. Then in a shocking move, on July 10th France’s legislatures voted to dissolve the French Third Republic and its constitution. In its place came the authoritarian and possibly fascist État français, commonly known as Vichy France.

What was Vichy France? How was it created? Who fought against it? And why are the lessons of Vichy relevant today? This issue of The PLEA explores these questions. It considers:

Ideal for most any reader, Vichy fulfills several requirements in Saskatchewan’s History 20 curriculum. It will also be of interest to people curious about the history of World War II. 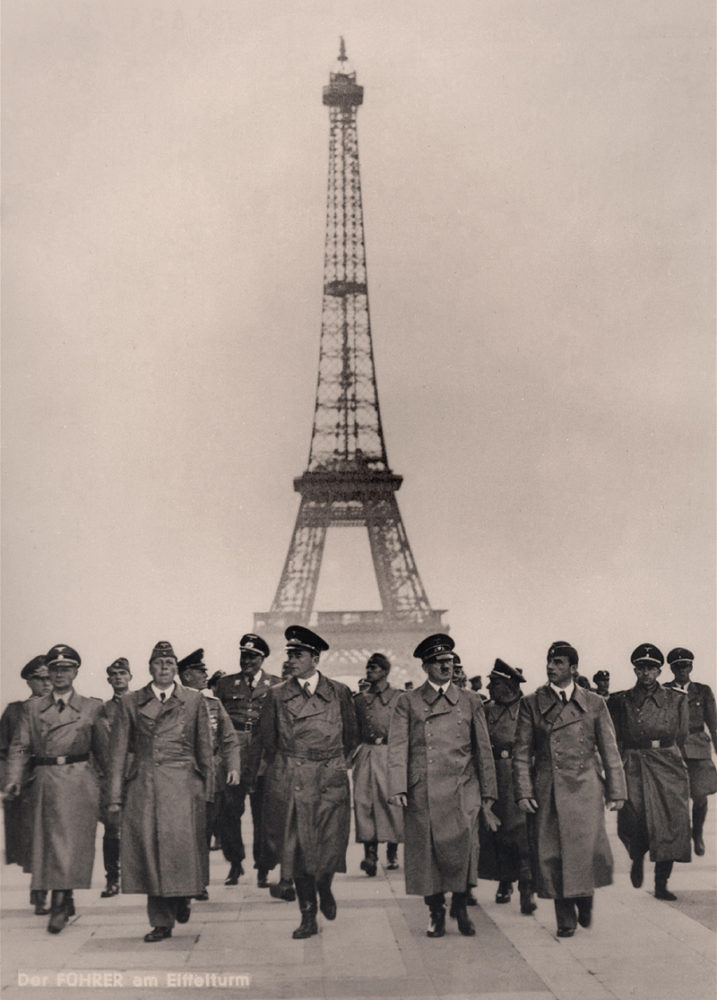 Adolf Hitler’s first and only tour of Paris on June 23rd, 1940, one day after signing the Franco-German armistice.