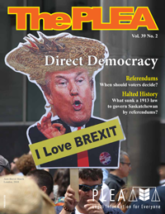 Direct democracy gives voters the power to decide what the law should be. With a single vote, the direction of a town, a city, a province, or a country can be changed. For Saskatchewan voters in particular, direct democracy is not an abstract concept. Citizens are given direct democratic powers under Saskatchewan law. We can force a binding referendum at the municipal level, and a non-binding plebiscite at the provincial level.

Knowing that we have these powers, how can we help ensure that direct democracy is used responsibly? This issue of The PLEA explores this issue. It considers:

Ideal for most any reader, Direct Democracy is designed to fulfill several requirements across Saskatchewan’s social science curricula. It will also be of particular interest to people interested in creating change through plebiscites and referendums. 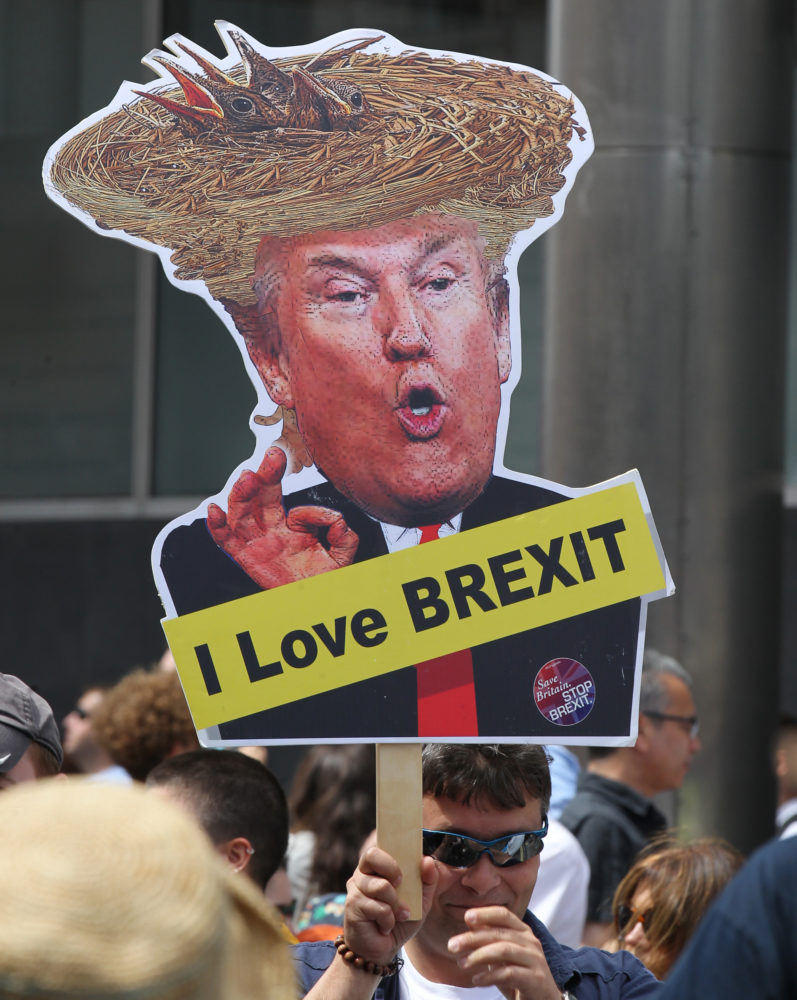 Anti-Brexit March, London, 2018. On the two-year anniversary of the United Kingdom voting to leave the European Union, thousands rallied to stop Brexit.