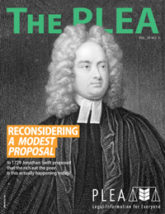 Jonathan Swift’s 1729 essay A Modest Proposal is often called the greatest satire ever written. In the Ireland of Swift’s time, the Catholic majority suffered from poor harvests and greedy absentee landlords. Meanwhile, the government—controlled by England—failed to help. Frustrated, Swift proposed a solution: the Irish elite should eat children. “A young healthy child well nursed,” wrote Swift, “is at a year old a most delicious, nourishing, and wholesome food.”

Swift’s essay can be understood as a reaction to a certain point in Irish history. But does it reflect a universal problem? Do the ruling elite ignore the majority? This issue of The PLEA explores that question. Using A Modest Proposal, it asks:

While suitable for most any reader, this issue of The PLEA will help English Language Arts teachers use satire so students can comprehend and respond to social criticism. 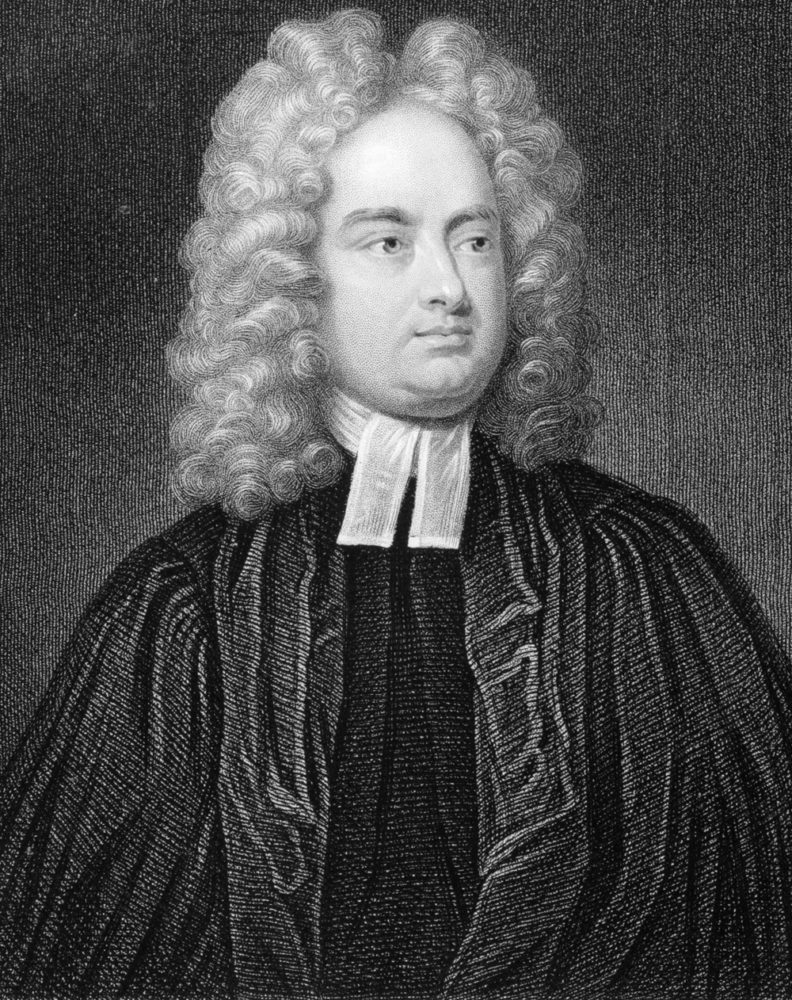 Jonathan Swift. Engraved by W. Holl and published in The Gallery of Portraits With Memoirs, United Kingdom, 1833.